360 Total Security performs a number of functions that reliably protect your computer and data from the effects of malware.

Together with a constantly updated virus database, 360 Total Security components provide protection that is not inferior to its analogues. Buy now, download and install antivirus software, and forget about worrying about your computer’s security forever. 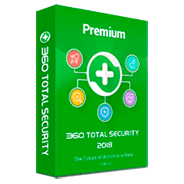 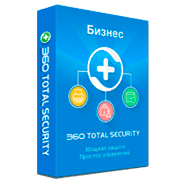